Jerome Powell, President of the Federal Reserve of the United States, cited by Forbes as one of the world’s ‘strongest’ men, added a few words about the newly introduced cryptocurrency Libra, the social media giant Facebook, on Wednesday.

In a press release, Powell was asked whether he or the FED had any concerns about the Libra and whether this would interfere with the central bank’s ability to govern monetary policy. In addition, Powell answered the question of whether Facebook met with FED officials:

As you know, Facebook has negotiated with its regulators around the world, including us, about their plans.

Powell also explained whether this would have any impact on monetary policy and made it clear that he was not concerned about such a situation by stating that “digital currencies are in infancy era.”

“So in essence, we’re not so worried that central banks will no longer implement their own monetary policies because of crypto or digital currencies.”

Powell stressed that Facebook’s Libra cryptocurrency looks relatively neutral, but that the social media giant has to work on its way to a successful market:

“In this case, there are both potential benefits and the potential risks of a currency with such a large application area.”

Can China’s leading payment companies launch their crypto money in the near future?

Facebook, one of the world’s largest social media platforms, announced the secret crypto money project that it developed for about a year on June 18, and this stable coin called Libra started to be discussed in the whole cryptocurrency sector.

Facebook, such an initiative, such as Amazon, Google and other giants such as Apple, as well as China’s payment giants in their own cryptocurrencies brought to mind the possibility of the market. Pony Ma, CEO of Tencent, one of China’s internet giants, which is also the parent company of WeChat, the payment application, said on Wednesday that the regulators’ stances were the main criterion for determining the success of Facebook’s Libra initiative.

“Facebook’s technology is already mature enough so it’s not hard to implement it. Now the situation depends entirely on whether the project can get regulatory approval. ”

Should Libra Investment be Made?

It is very likely that the Libra will be open to buying and selling on the stock exchanges as we are used to. We will probably even see pairs like BTC / Libra and ETH / Libra. This will greatly affect USD-based fixed cryptocurrencies such as USDT, PAX, and TrueUSD, which cannot prove their reserves. Because of its huge user base, Libra will quickly take over the stable coin market.

Although Libra is known to be fully KYC compliant, the published statement states that Libra wallets and addresses will not be associated with users’ identities. How to do Libra transactions in stock exchanges that do not use KYC seems to be a problem to be solved.

As the Libra will be released as a stable (fixed) cryptocurrency, as mentioned above, it would be unreasonable for an individual investor to take a Libra and expect it to rise too high. 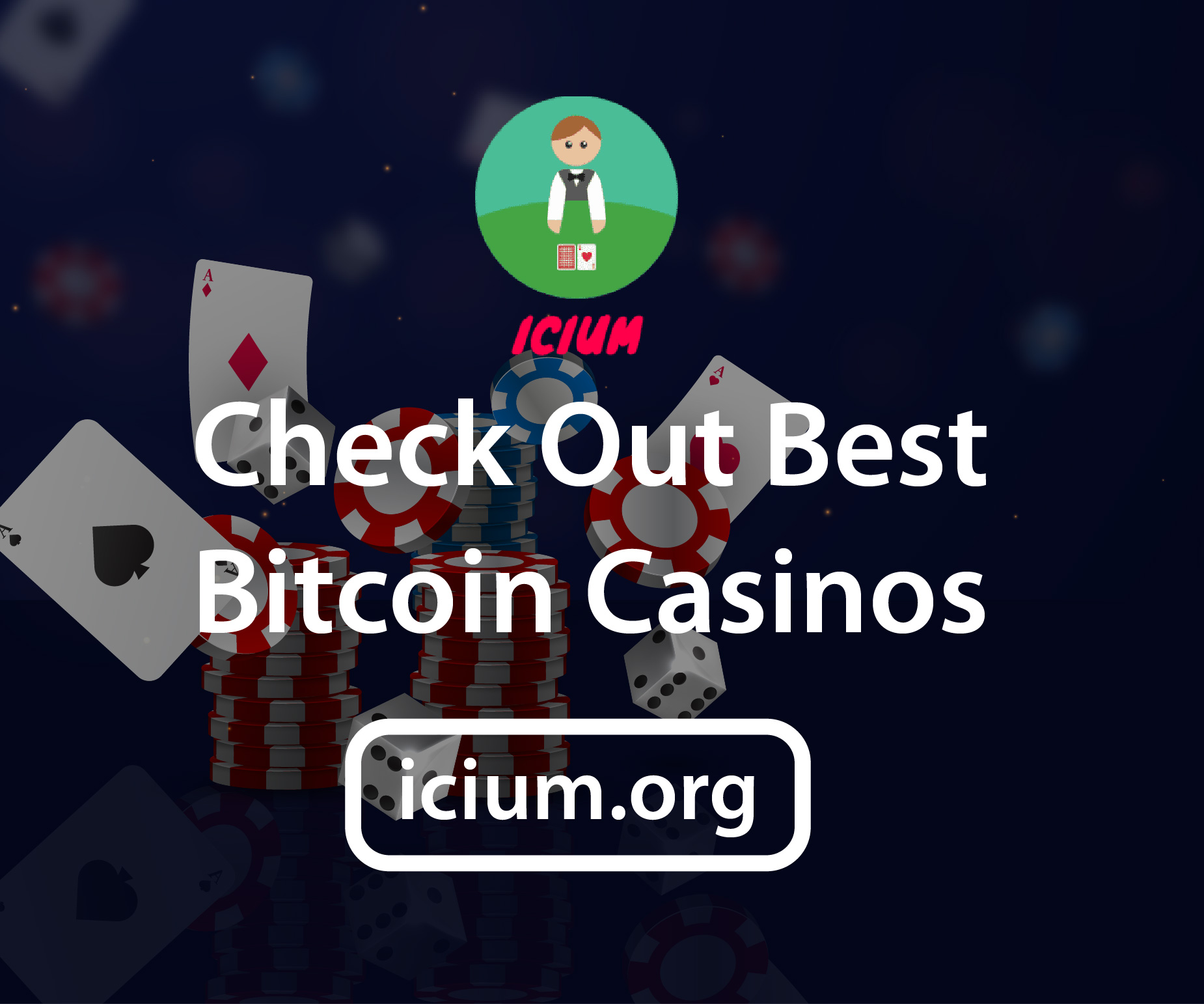